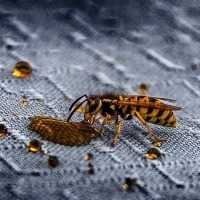 Share
Bees, wasps, yellow jackets and hornets are all considered pollinators and very important for the environment and our survival. They are directly or indirectly responsible for pollinating 1/3 of the products humans eat. Therefor a live and let live attitude would be preferred when dealing with pollinators. When they are outside pollinators should be allowed to come and go about their very important business.
Reactions to stings: If you are stung by a bee or wasp most people will have a local reaction but this doesn’t mean you are allergic to the venom. Bees, yellow jackets, and wasp venom is different, therefore having a severe reaction to a wasp sting does not mean you will have the same reaction to a bee sting. Some people have more serious allergic reactions. People with known systemic allergic reactions should consult with their physician to obtain an Epi-PenTM or Ana-Guard Sting KitTM to carry with them at all times.
Flying insect sting risks:
General Treatment for a bee, wasp, yellow jacket or hornet stings:
Other remedies for pain and itch:
Symptoms may occur within 10-20 minutes up to 20 hours later.
Local, nonallergic reactions
Allergic reaction (non-life-threatening) may include:
Seek medical attention for the following symptoms: (Allergic reactions including anaphylactic shock can be fatal if untreated.)
Treatment while waiting for medical attention:
How to Avoid Bee Stings
Stay away from colonies.
Wear appropriate clothing.
Pet safety.
Have company flying in or outside your home? The first step is to identify the pest and find out where they are coming in or locate its nesting site. You can seal the entrance depending on the species and the size of the colony. You may also spray inside the entrance before sealing it. Using a reputable pest removal company is recommended; they have the expertise to remove your pest problem safely and effectively. 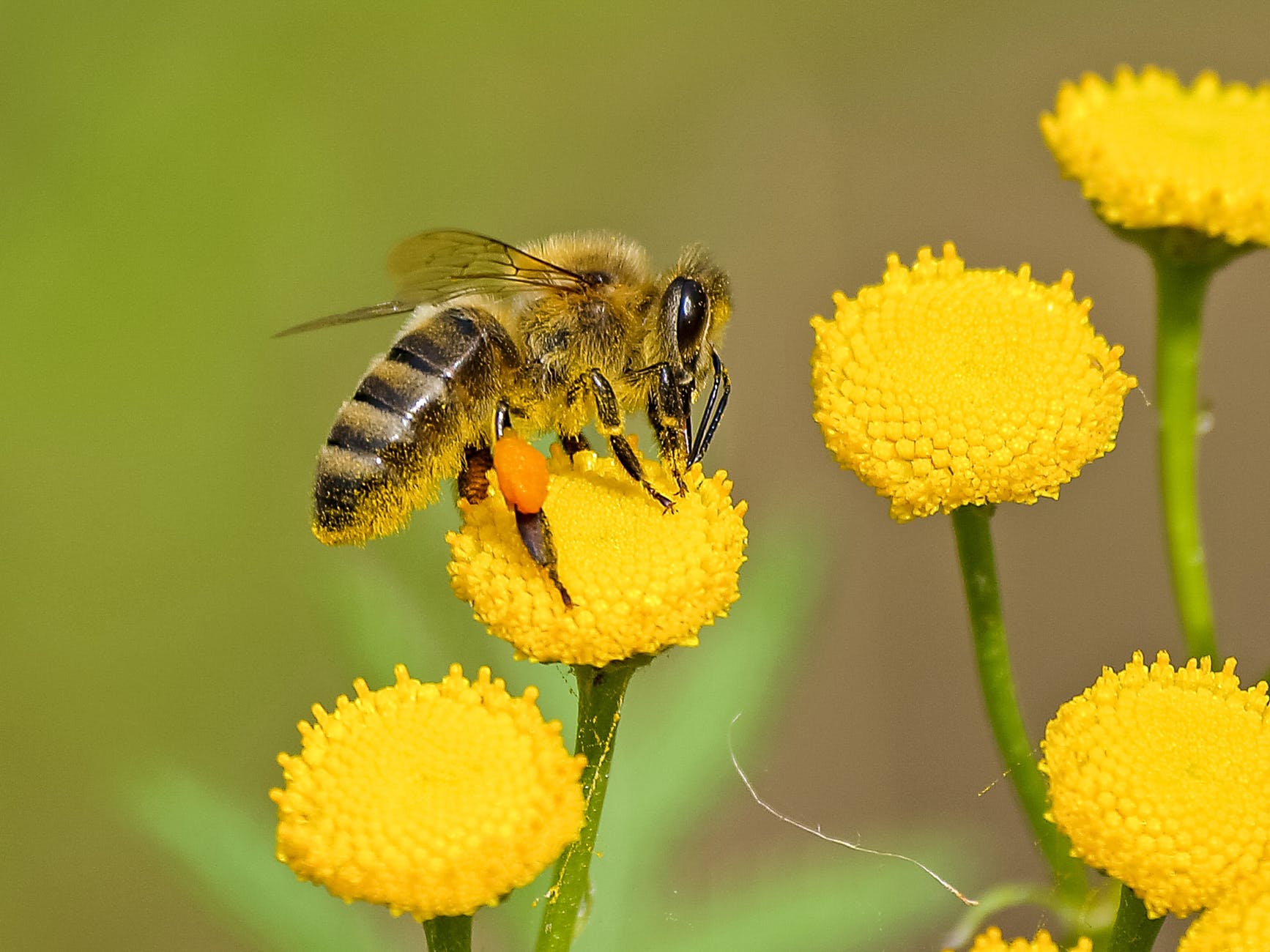 Honey bee Control
Honey bee swarm:
This is a natural part of the hive cycle; the hive has outgrown the nest. Therefore a group of bees, with a queen, leave the nest and look for a new home. The group is well fed, docile and waiting for its scouts to come back with their new home location. A honey bee swarm may wait in an area up to 3 days before a new home is located. It is best to leave the swarm and wait for them to move on. This is a great learning opportunity for children; if left alone they are not to be feared. If the swarm is in an undesirable location such as a school or playground where children or dogs may harass the group, call a local beekeeper to re-locate the swarm. Honey bees will not attack unless provoked.

Social wasps make paper nests in different shapes and sizes, some of them quite visible and others hidden. The paper nest can be fully enclosed with an opening near the base, or have an open structure, depending on wasp species.

Prevention and control specific to wasps: 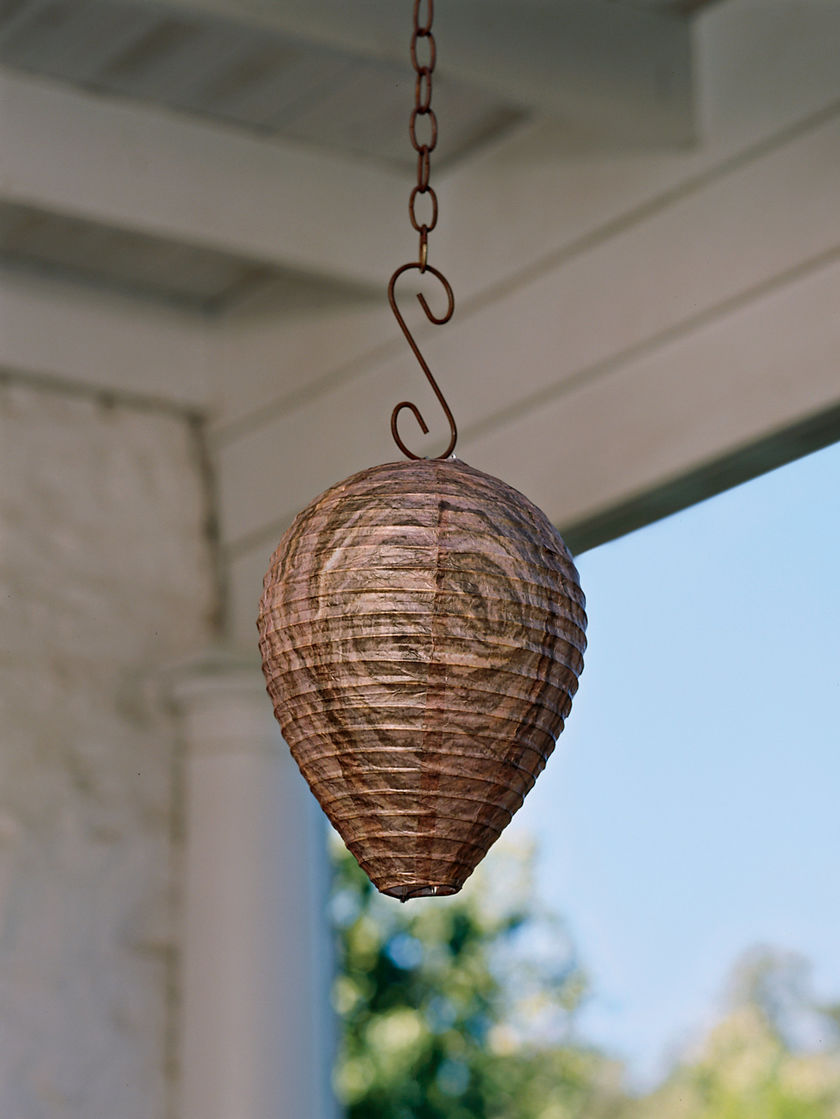 Placing a commercial wasp nest near your eating area will generally deter wasps since they are very territorial and will not re-use an empty nest. However placing the fake nest should be done early in the season before the nests have been established. Placing the nest later in the season will have no effect.
Nest Removal: 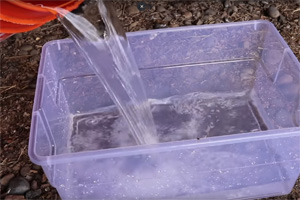